In the city of Cesena you can visit the Malatesta Library. Made between 1447 and 1452 and design by Matteo Nuti, it is composed of three naves. You can still admire the original furnishings and its huge collection of books including 343 manuscripts and 48 incunabula, bound with the original chains.

Also within the complex library Malatesta, Piana is the library where there are about 5,000
volumes, the private collection of Cesenate Pope Pius VII. On the ground floor is located the Archaeological Museum which displays many artifacts from prehistoric to Roman times.

Even in Cesena there is the presence of the Malatesta family with the Malatesta Fortress. Built between the fourteenth and fifteenth century on pre-existing medieval fortifications, the castle today hosts the Museum of Farming, with interesting reconstructions of typical environments. 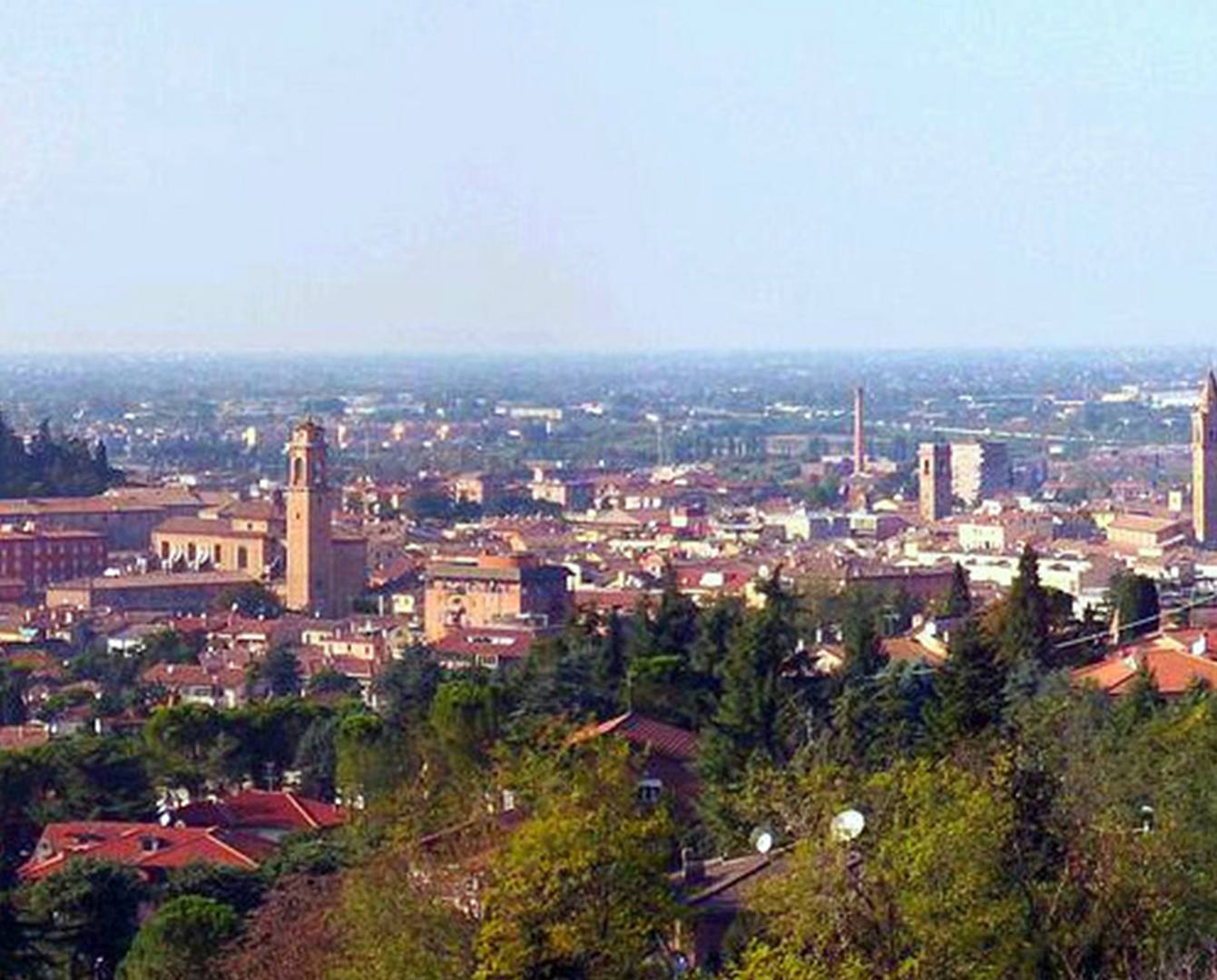 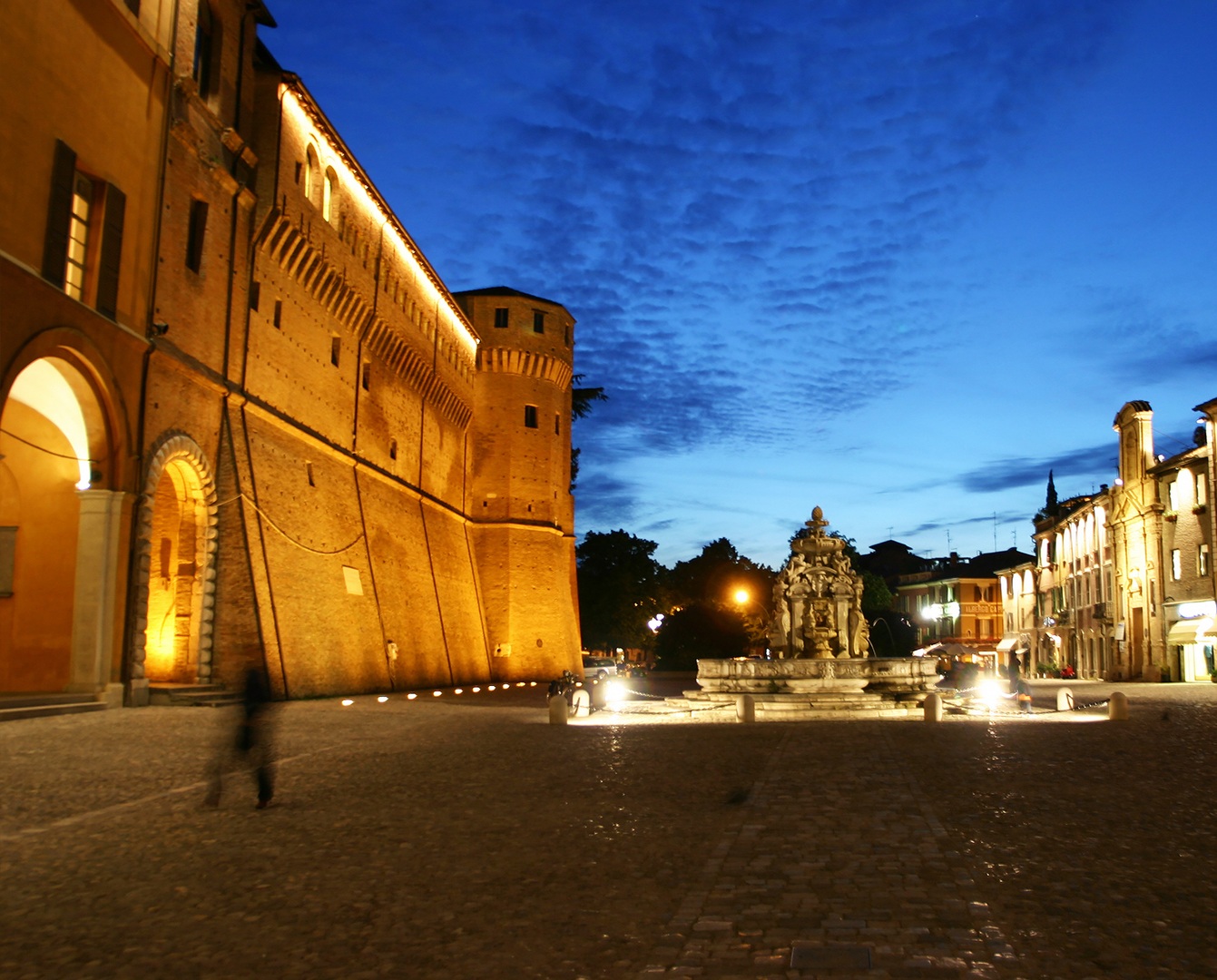 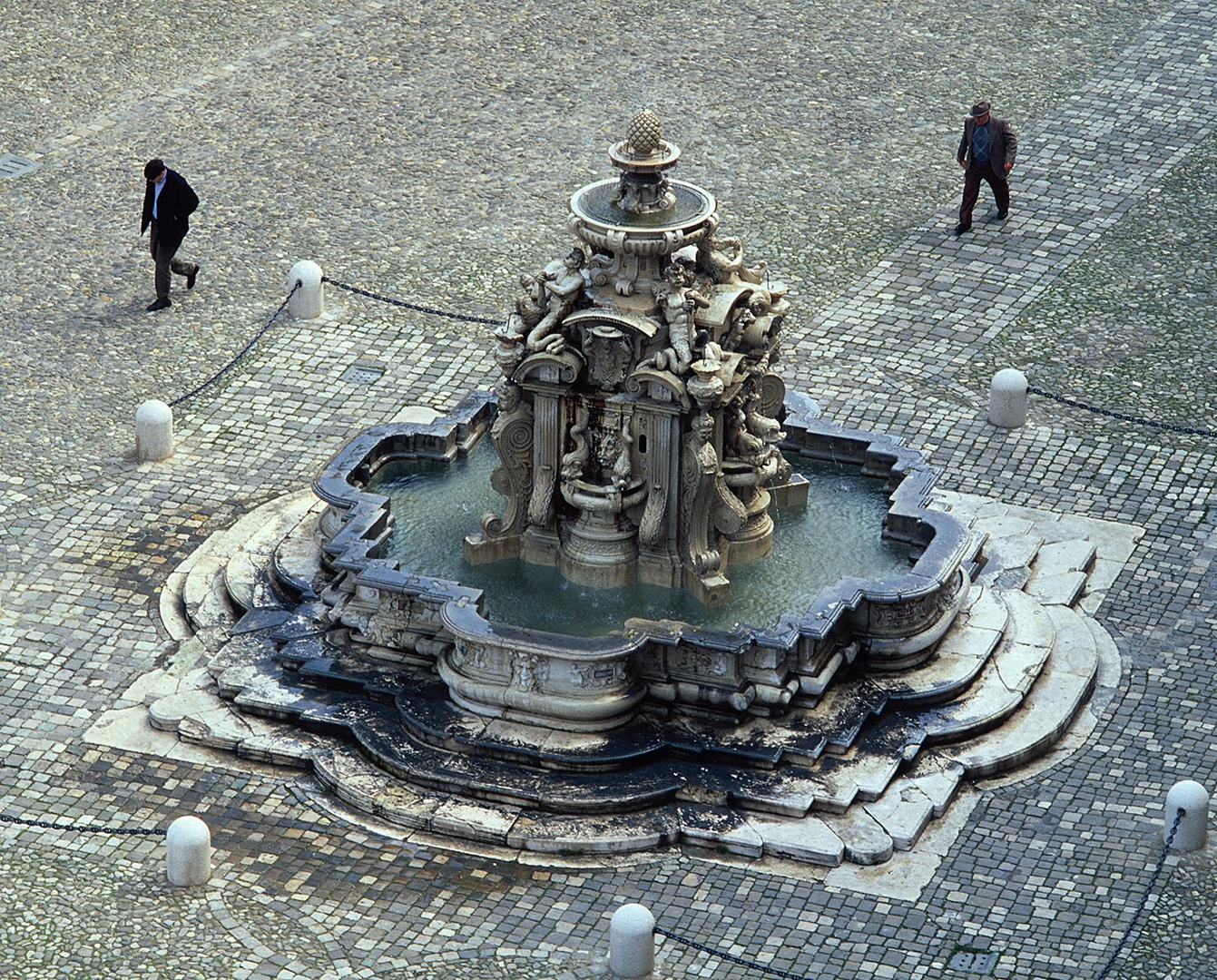 The Duomo of Cesena, “Cathedral of St. John the Baptist”, is the main place for the catholic community of Cesena. The external appearance of the building fully reflects a Romanesque choice
of the manufacturer, who opted for an understated elegance that is typical of the architectural style that became widespread during the High Middle Ages in Europe.

The bronze door, built in 2000 by the sculptor of Cesena Ilario Fioravanti, illustrates the virtues of St. John the Baptist. The bell tower was built between 1443 and 1456 and design by Pietro della Val Maso di Lugano and reaches a height of 72 meters.
The cathedral’s interior consists of three naves with wooden trusses for the central and vaulted ceiling for the laterals.

In the the district of Val D’Oca there is the municipal art gallery with works of the XV-XVI-XVII-XVIII centuries, but also the works of modern and contemporary age.

On a hill about a mile from the town, there is the Basilica of Our Lady of the mountain, which contain important paintings including “The scenes from the life of Mary,” “The Annunciation”, “The Presentation at the temple “, and a rich collection of votive offerings placed on the walls of the apse.